A new look entrance to Centenary Oval’s southern end has been completed in a collaboration between the local council and football league to ensure the safety of motorists, students and gatekeepers.

Port Lincoln City Council and Port Lincoln Football League have partnered together on the new entrance on Telford Avenue/Park Terrace which includes new entry and exit gates and a new ticket booth.

The entrance will provide safer entry and exit for vehicles using the facility, including families who use it during school days to take their children to the nearby schools and preschool.

The new booth has also been set up with electricity which will allow easier use of electronic ticketing as the league looks to move away from paper ticketing.

This project was made possible through $30,000 in funding from the council on top of $5000 from the league.

League chairperson Peter Tokarski said this was a great addition to the facilities at Centenary and there was great cooperation with the council on this project.

“The council could see there was an issue and that they needed to do something about the thoroughfare, and so they came to the league and asked the football league if they would like to be involved,” he said.

“We jumped at the chance and we think it’s a win-win for everyone.”

Mr Tokarski said the league had looked to upgrade the entrance for at least 10 years and this work had brought it all to fruition.

“Stuff like this can’t happen without the council, it’s great to see the council is looking to the future,” he said.

“We hope to further keep our communication channels open with the council because there’s a lot of work to do for sport and recreation in Port Lincoln, I think they’re aware of it and now they’re being proactive in putting it into place.”

Port Lincoln mayor Brad Flaherty said the council saw there was a need for an expansion for the gate capacity, not just for sporting events but for parents dropping off and picking up children from the nearby schools.

“We had a good look at the situation and developed a plan where we had to widen the gate and also build a ticket box for the league,” he said.

“This was a combined approach, we asked them what they wanted and we facilitated that.

“What it does is it will create a streamlined approach for traffic at drop off and pick up times which is very important, not only for the schools but also the kindy close by here.”

Mr Flaherty said council was working with sporting clubs across the city to determine the directions they were heading and incorporate those projects into the council’s sport and recreation strategic plan, which was close to completion.

The project was carried out by Plevin Builders.

Article and photos courtesy of the Port Lincoln Times 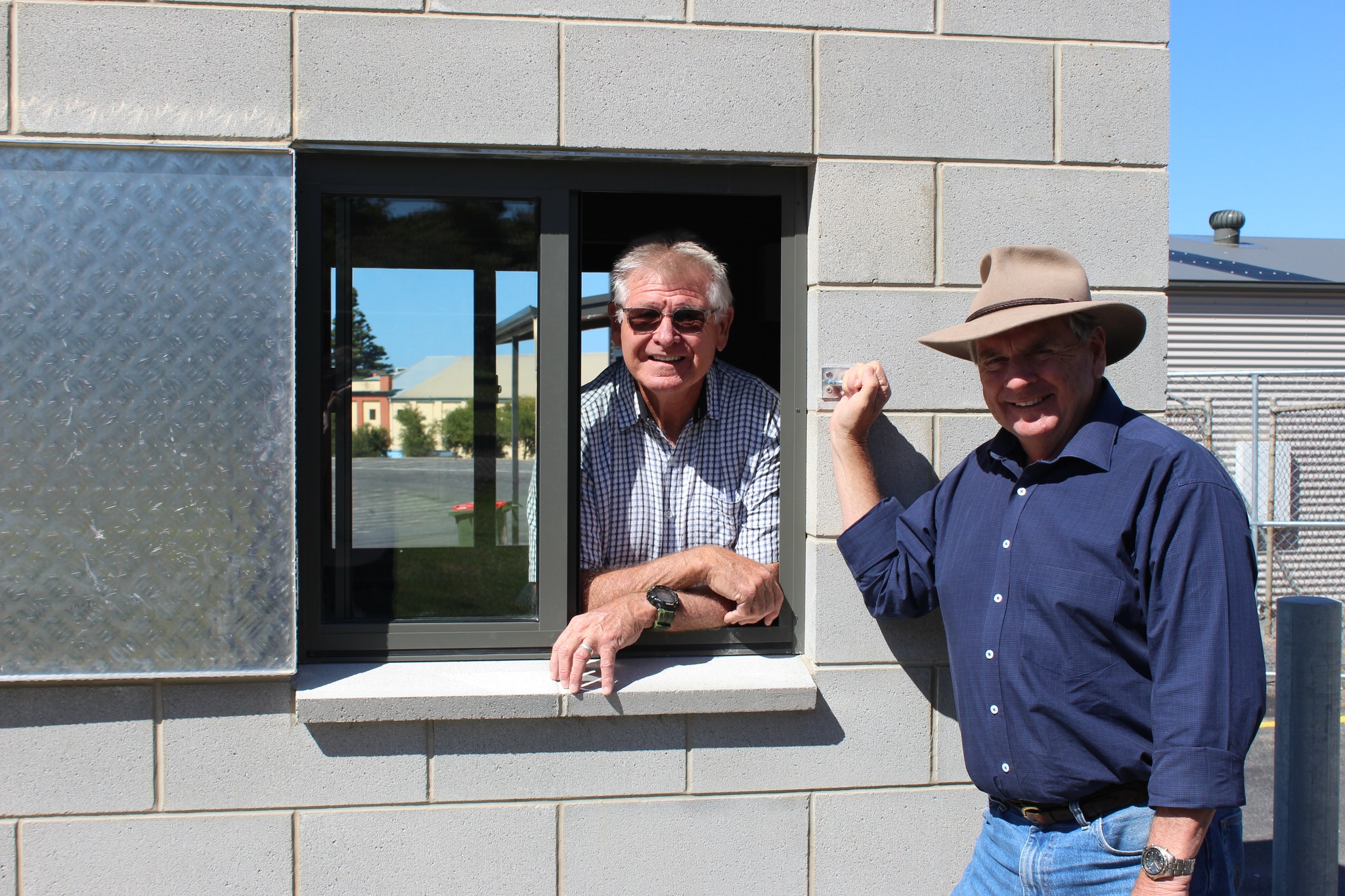 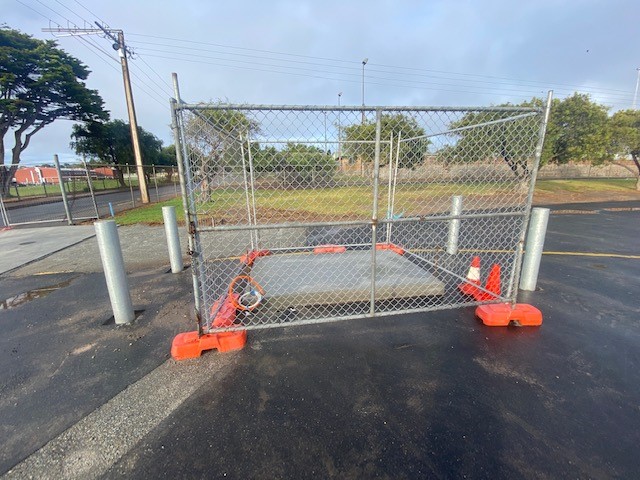 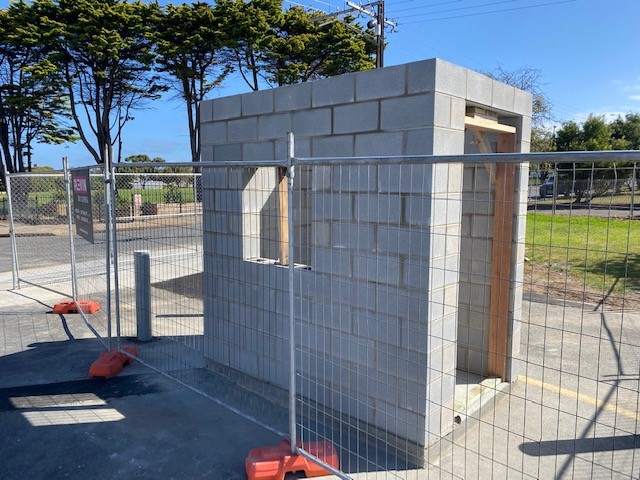 Officials and security reserve the right to eject patrons that fail to follow directions.